The new role for ICC means that business will for the first time have direct voice in the UN system. The decision paves the way for ICC to contribute directly to the work of the General Assembly and reflects the vital role the private sector will play in implementing the UN’s 2030 Agenda for Sustainable Development.

“This is huge recognition of the role that business can play in contributing to a better and peaceful world. There is only one route to meeting the many challenges that face our society—from climate change to mass migration—and that is for governments and civil society to work hand-in-hand with the private sector.

“Granting Observer Status to ICC sends a powerful signal that the UN recognizes business as a vital partner. We stand ready to ensure that the private sector plays a full role in meeting the ambition of the 2030 agenda.”

The resolution to grant observer status to ICC was submitted by France—ICC’s host country—and was supported by 22 other Member States. ICC already works with a wide array of UN specialised agencies and organisations around the world providing business input and expertise on issues from commercial standards through to climate change. ICC was designated as the official business representative in the processes that lead to the creation of the UN’s 2030 Agenda for Sustainable Development—a key factor in the General Assembly’s decision.

“It’s a great honour for ICC to be granted Observer Status at the UN General Assembly. ICC has a long tradition of close cooperation with the United Nations and today’s decision reflects our sustained efforts to strengthen the relationship between the UN and the private sector.

“Given the complexity of today’s global challenges, it’s vital that business has a clear voice in UN decision making. We look forward to using this unique platform to deploy fully the resources, expertise and knowledge of world business in the work of the General Assembly.”

The International Chamber of Commerce (ICC) has welcomed official recognition of the estimated US$1.6 trillion trade financing gap in... read more 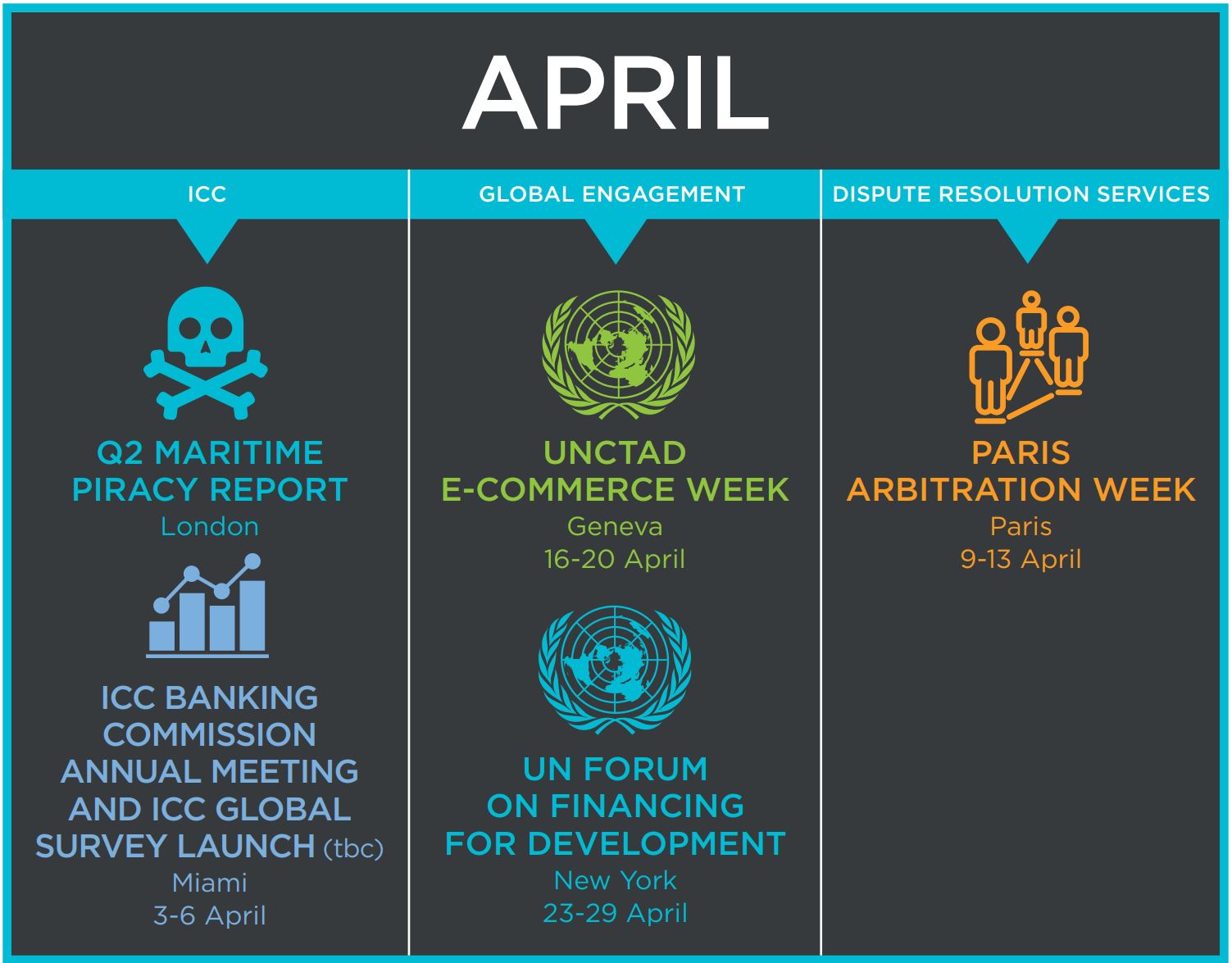